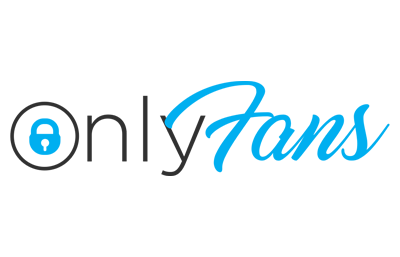 Most well known content creater site, great value for fans. 10s of thousands of models offering subscriptions as low as a few dollars a month. You will need to find your own fans and promote yourself. Known and trusted by fans. 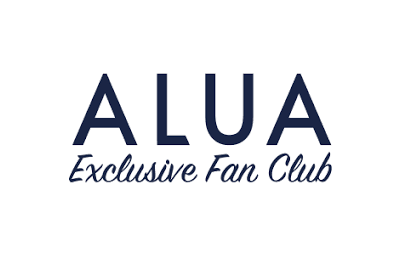 Alua is the best overall tool for high-value creators. They offer the usual subscriptions as well as a unique paid chat system. They are the only creater site we reviewed with a mobile app. They also help promote you to existing members. 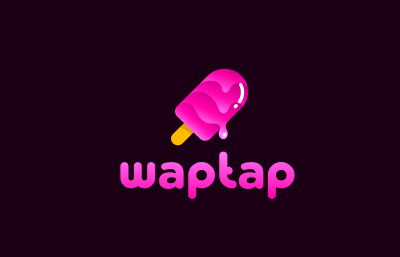 Waptap is a newcomer, but it is already making a name for itself. Waptap is similar to Tiktok, but instead of Tiktok’s restrictions on 18+ content, influencers on Waptap are free to post whatever they want. Waptap is more of a social media site than a true fans site, but we included it at number two because it is unique and solves one of the most difficult problems faced by content creators: where to promote? 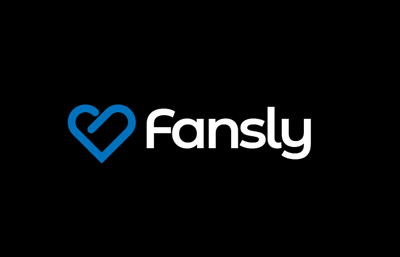 Fansly has a similar concept to OnlyFans wherein you can monetize your content through subscriptions. Fans need to pay a monthly fee to gain access to premium content. Content creators need to be at least 18 years old to join. 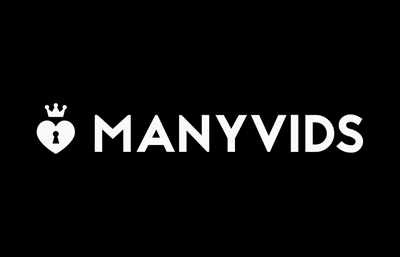 ManyVids is a judgment-free online ecosystem where all types of creators can monetize their talents. MV is a one-stop shop where you can sell videos, digital and physical items, live stream, and offer a subscription service to your most devoted fans. 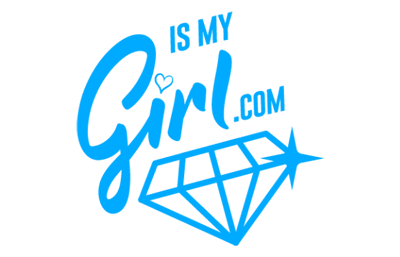 If you’re looking for a fan site where you can follow your favorite models, performers, and adult content creators and get to know them better through videos, social media photos, and more, Just for Fans is a good place to start. There are numerous fan sites and platforms available, so we created the Just For Fans review to assist you in evaluating the offering and determining which is the best adult fan creater site for you. 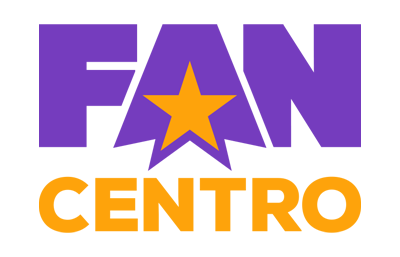 FanCentro is one of the most popular content subscription websites, giving you access to some of your favorite models’ and creators’ most intimate moments. We’ve taken the time to write an in-depth FanCentro review to show you some of the advantages of joining FanCentro over other content subscription websites like OnlyFans. In our tests, we discovered that Fancentro outperforms OnlyFans in several key areas.